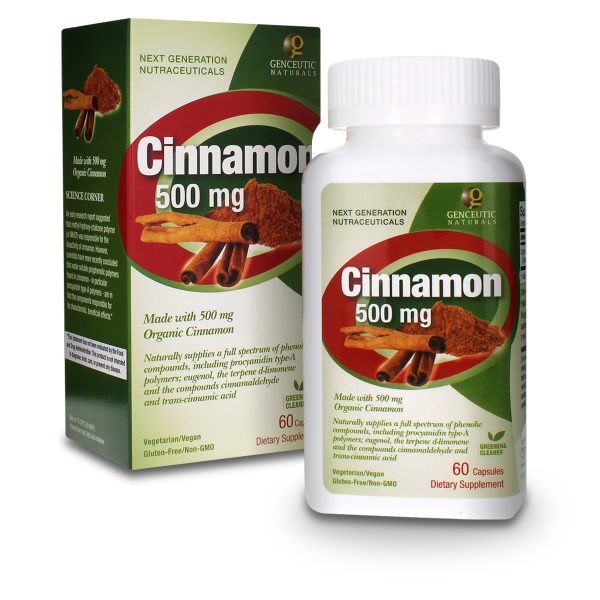 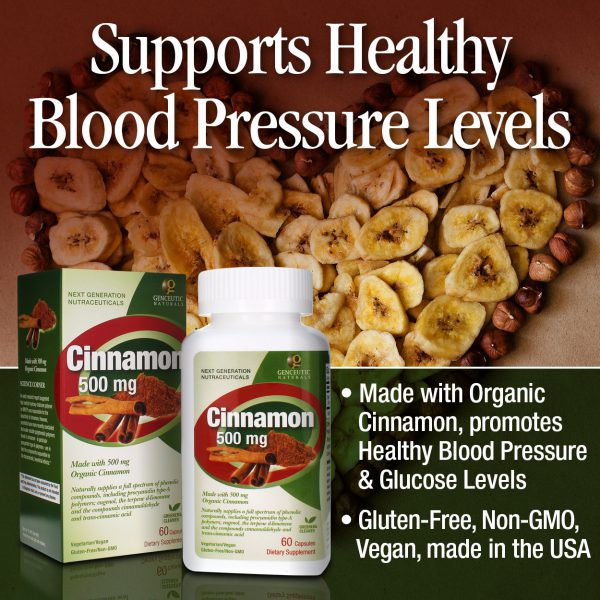 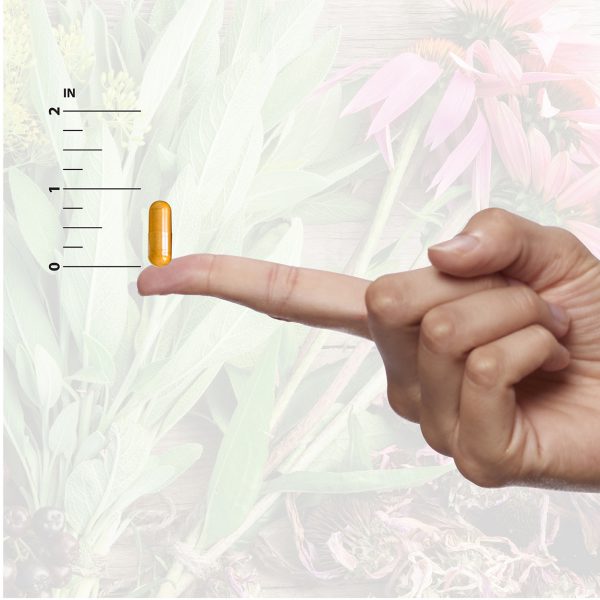 Made With Raw Organic Cinnamon

Cinnamon is gathered from the dried inner bark of the branches of a small tropical evergreen laurel tree.  The bark is peeled off and as the pieces are dried, they curl up into quills.  These are the common cinnamon sticks that are used as a spice and as a traditional remedy.  Cinnamon’s has many active polyphenolic compounds including methylhydroxy chalcone polymer (MHCP), cinnamaldehyde, eugenol, trans-cinnamic acid and d-limonene.